It’s kind of false to call this a catch-up edition, because at this point, I don’t think I’ll ever be caught up. I thought this would be a good way to keep track of my postcards, but who has time? Anyhow, after a very long absence, here we go with SOME of the cards I’ve received over the last few months since my last post.

Could there be any postcard more wonderful than this Grandma Duck card that found its way to me from Lelystad, Netherlands? 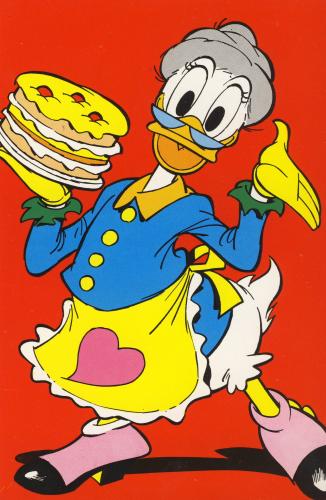 I also love this postcard from Qingdao, China! 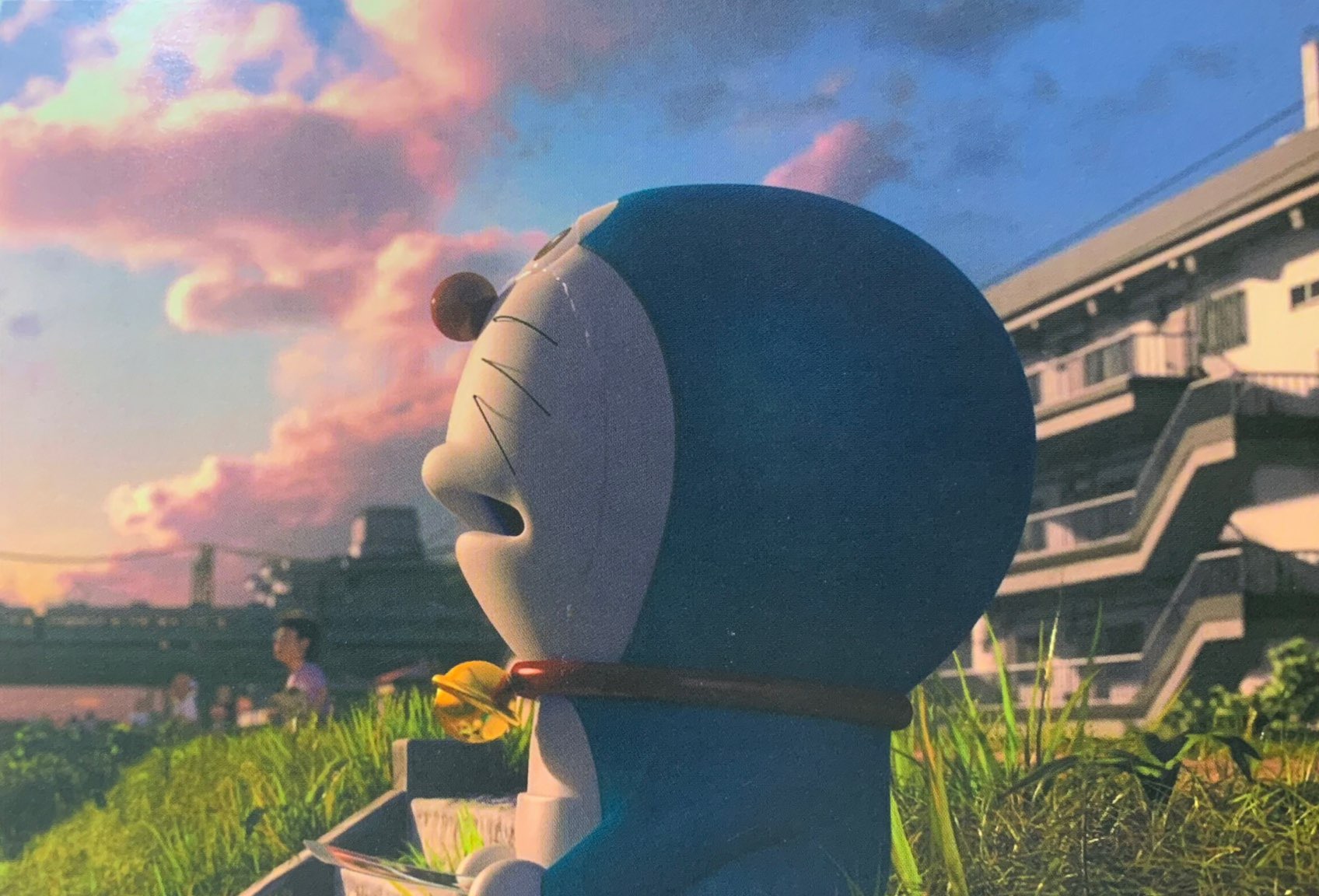 More Doraemon! This one from Poland. 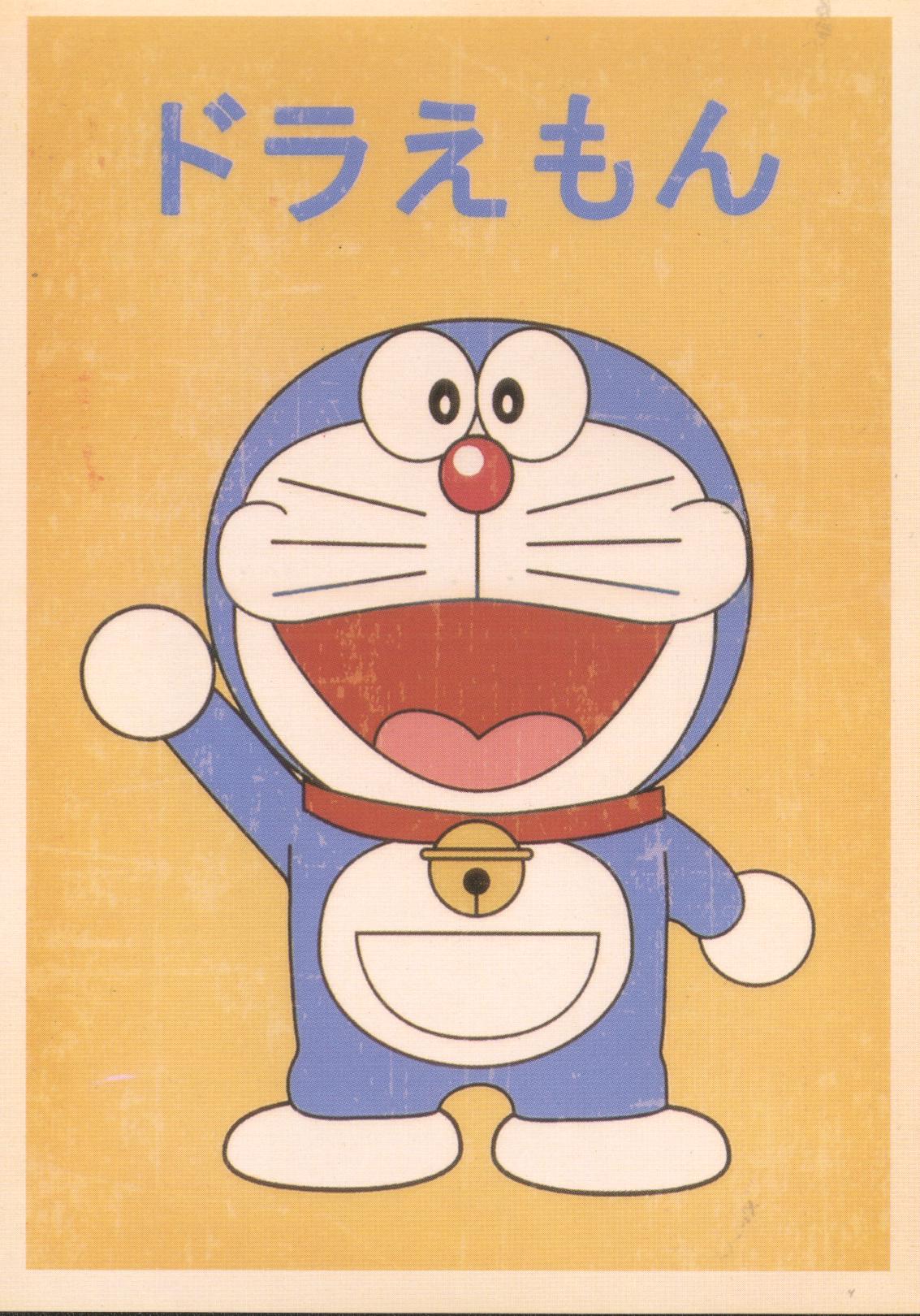 from a friend in the U.S… 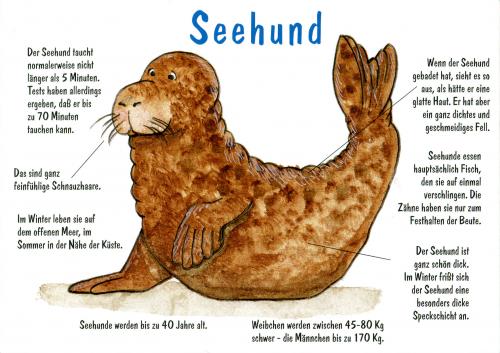 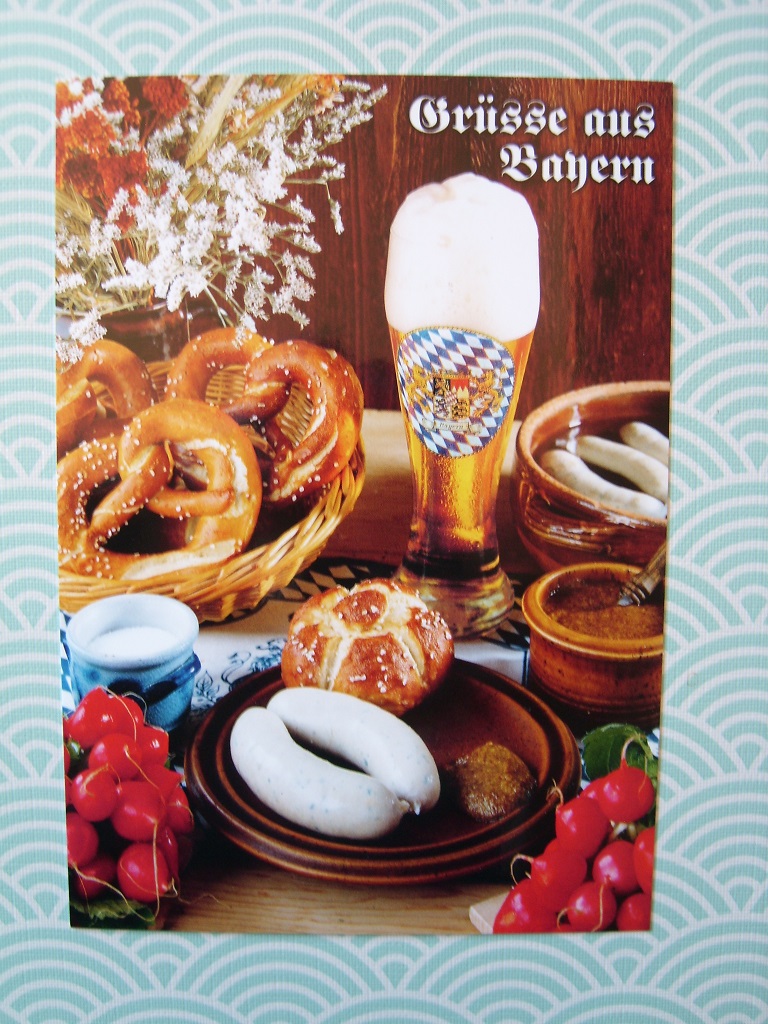 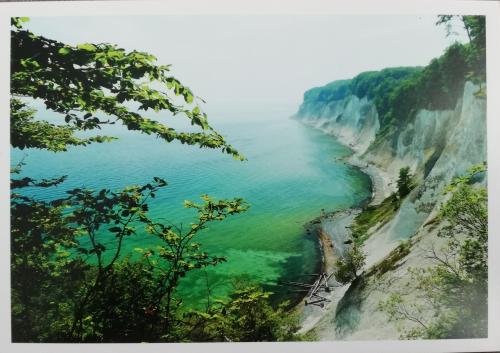 …and again, again. This one below is from a guy who describes himself as a 30-year-old enthusiastic tobacco pipe smoker. 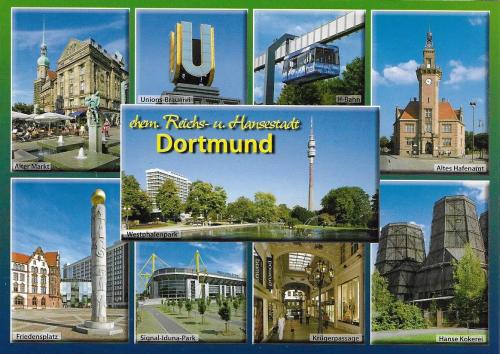 Received from Colorado, U.S.A. I had no idea Ikea sold postcards, did you? I don’t even know where I would start to look for them. The second I go in, the only thing I’m really looking for is the exit… 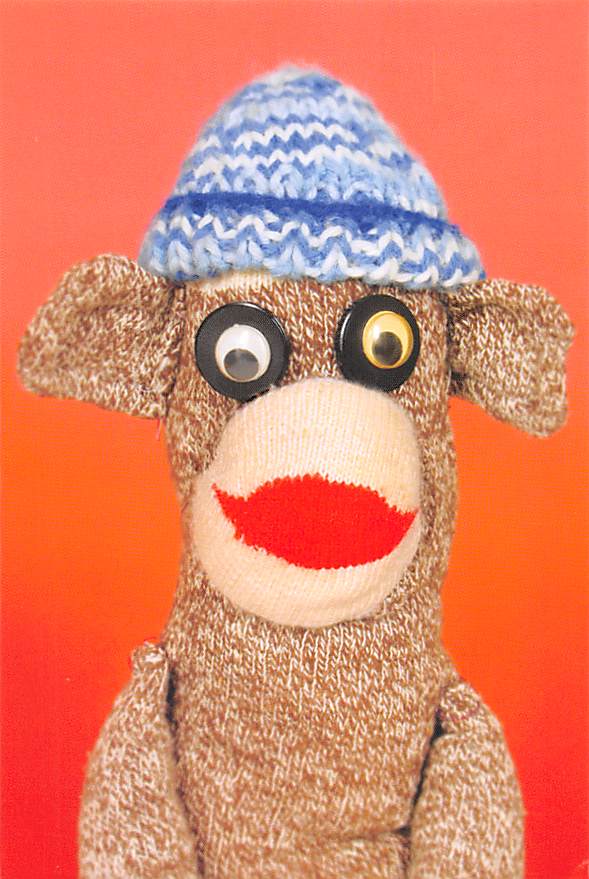 Here comes something tasty from Korea. The sender says, “nakjibogguem is a stir-fried octopus. It is made with chopped octopus and vegetables. Then make a marinade with red pepper sauce, soy sauce, garlic, salt, and sugar. Mix, marinade them and fry everything. It is pretty delicious with spicy taste. Hope you like it!” 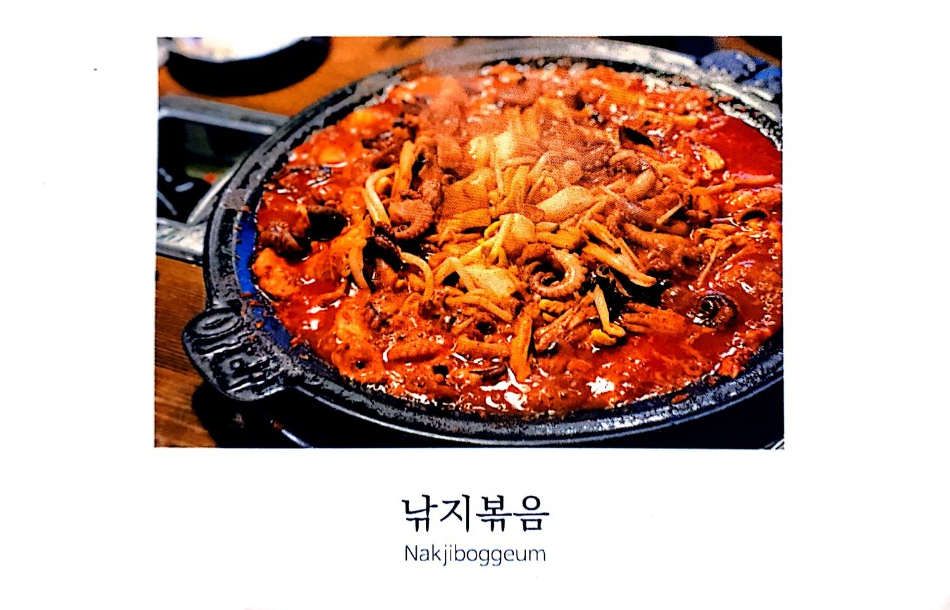 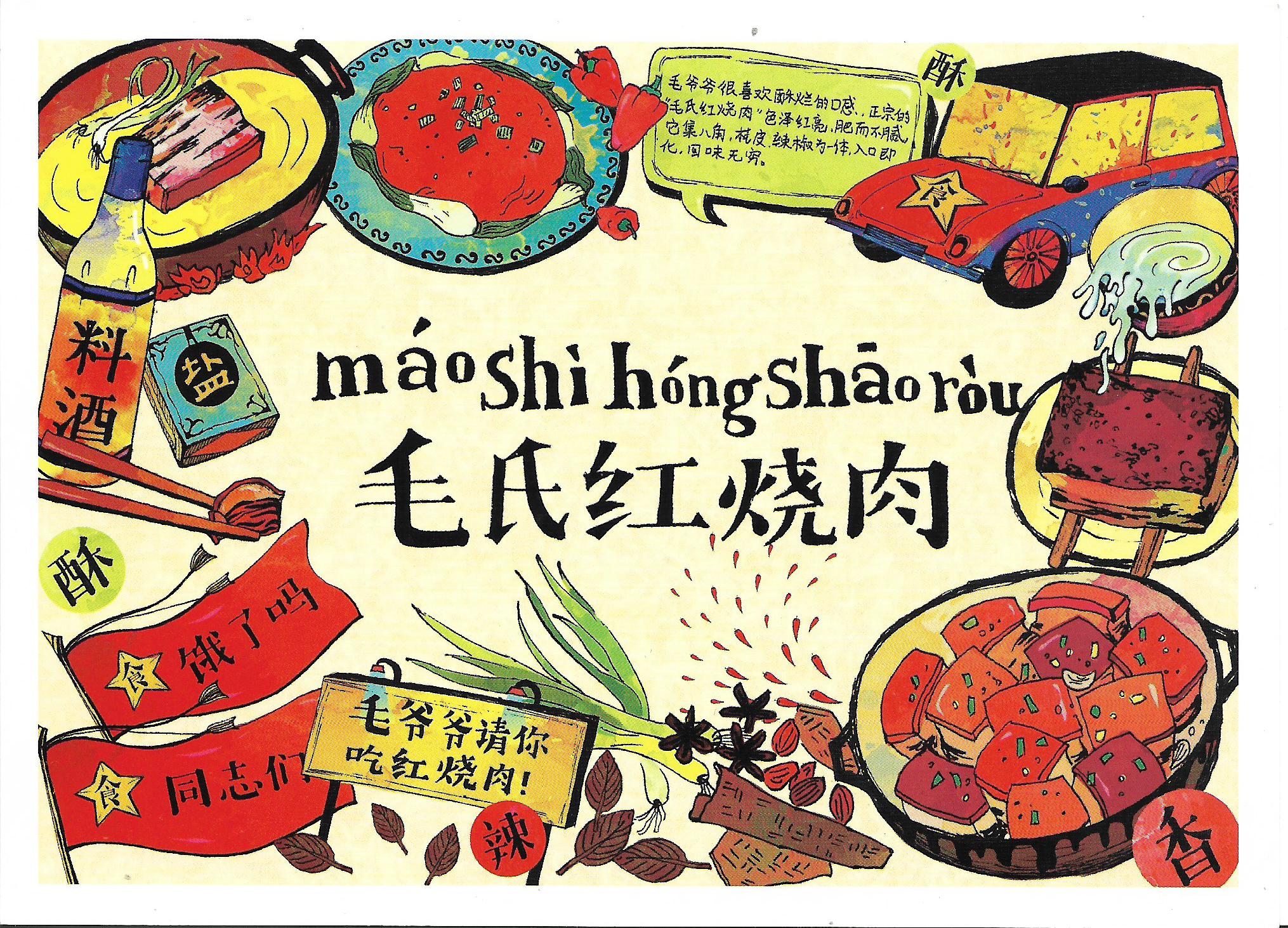 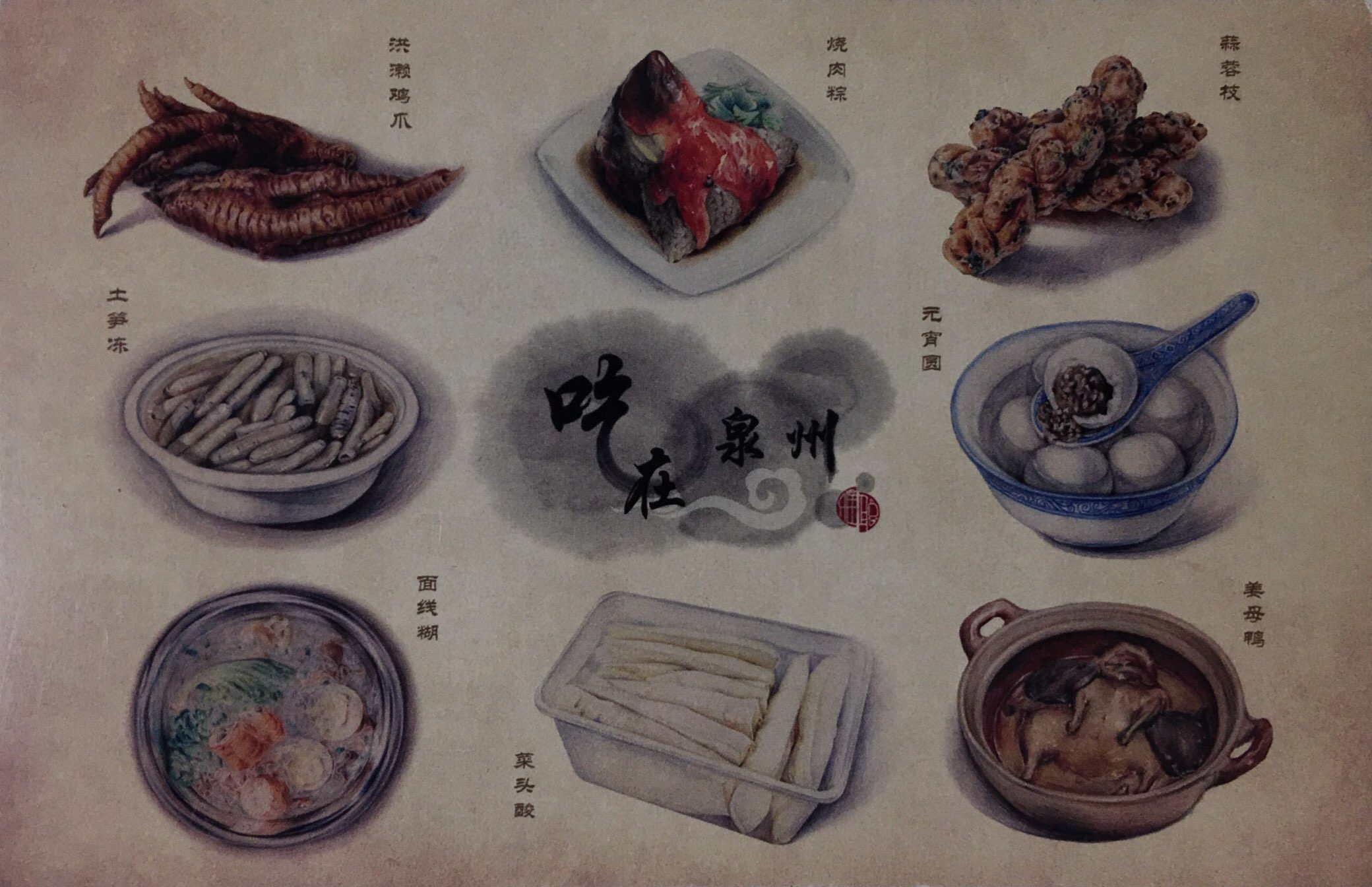 Here’s a dish of food (“pyshenka with butter and piroshki (patty)) from Russia, and I it was dated 2015, about 4 years and 1 month before I received it. It turn out that the sender just apparently had the mid-20-teens on his mind: it was issued and mailed less than a month ago. 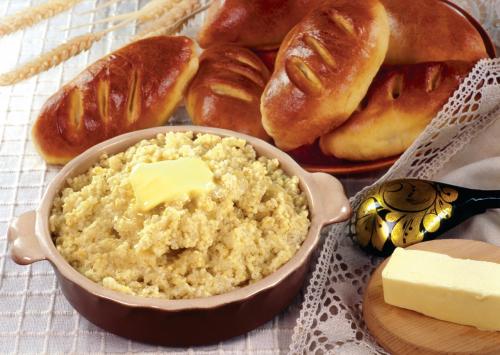 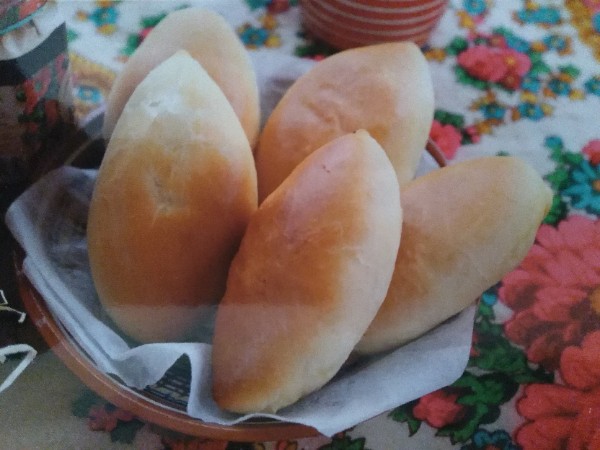 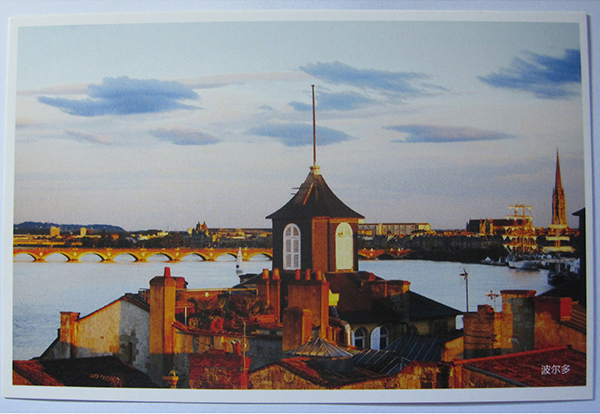 Received from China–must have been a Postcard Uniting meetup–lots of signatures! 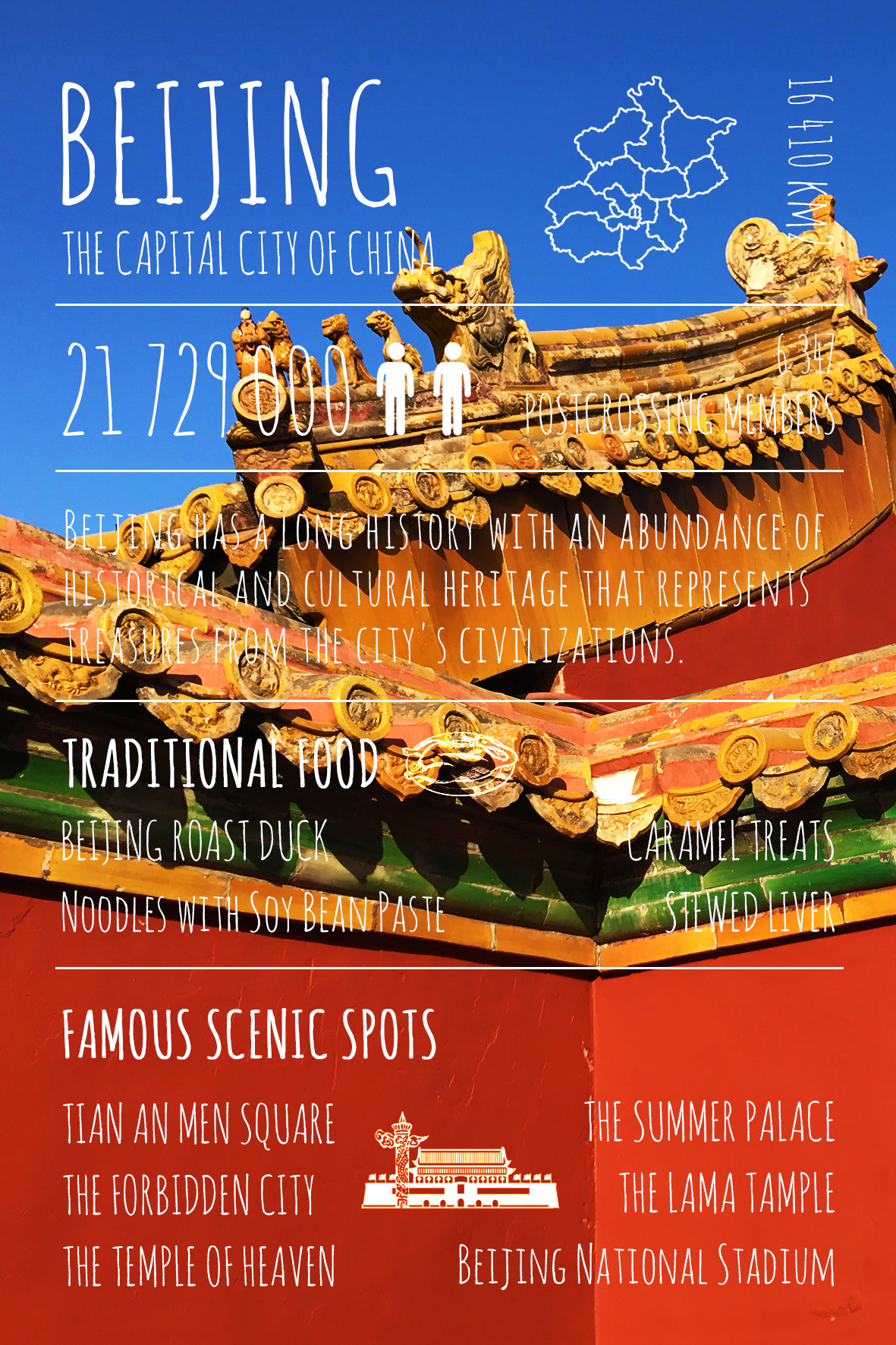 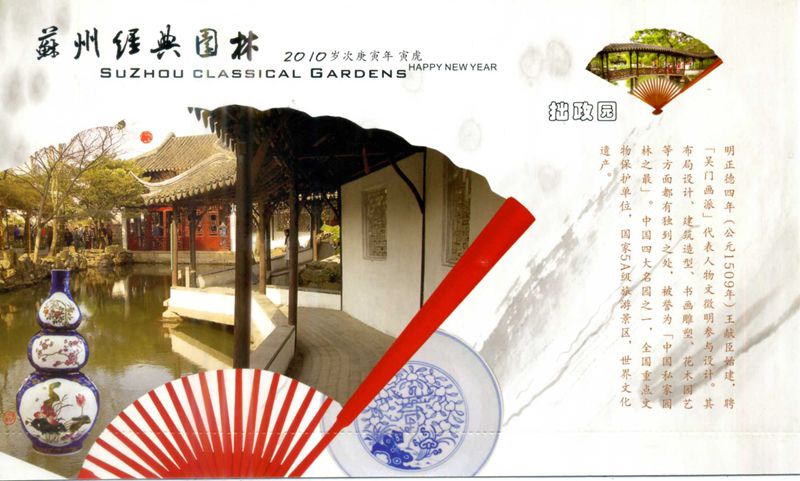 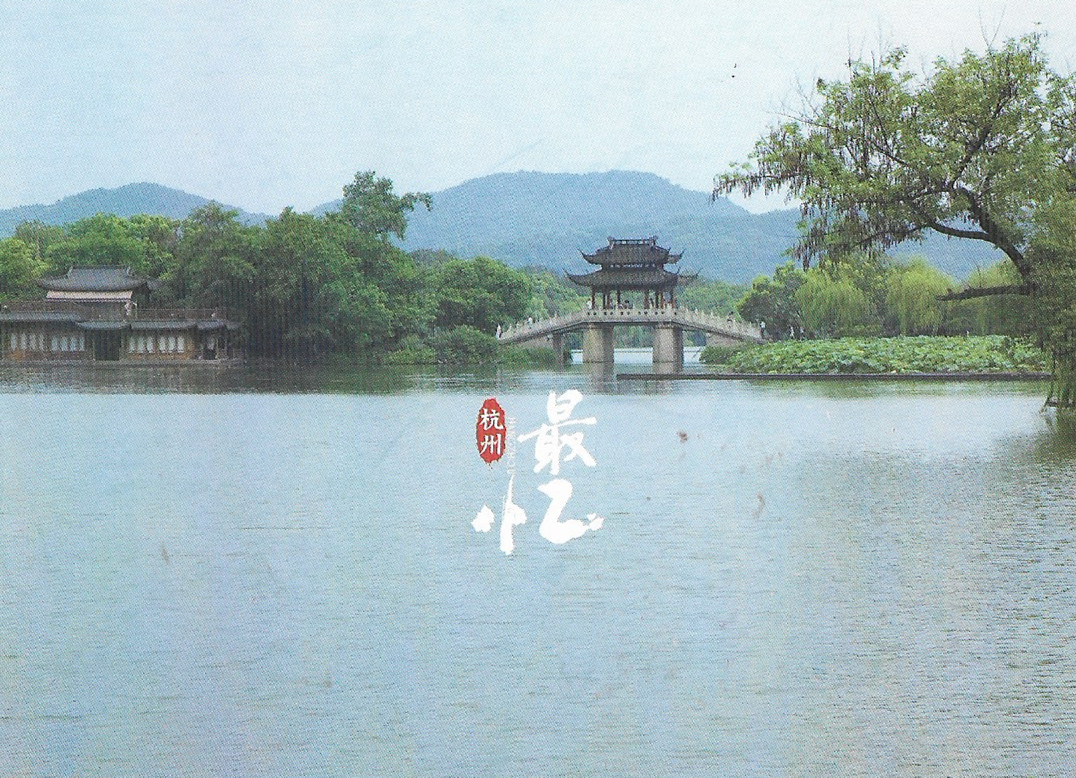 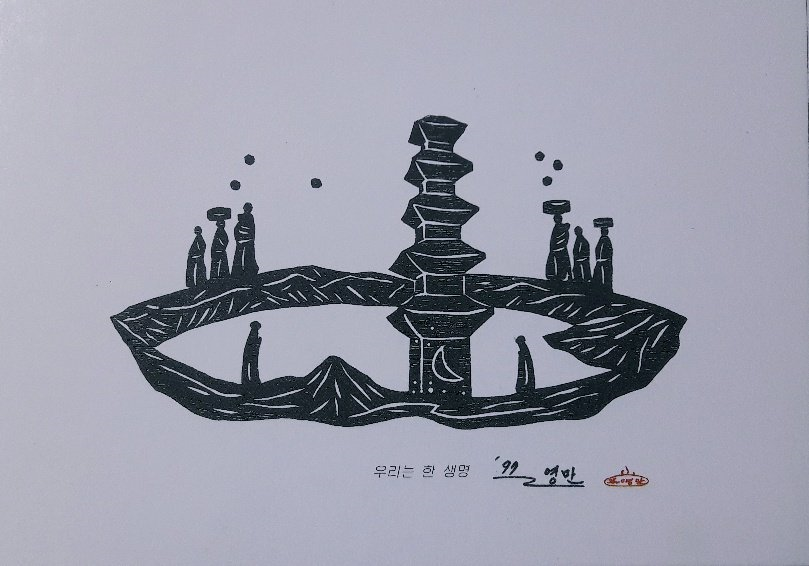 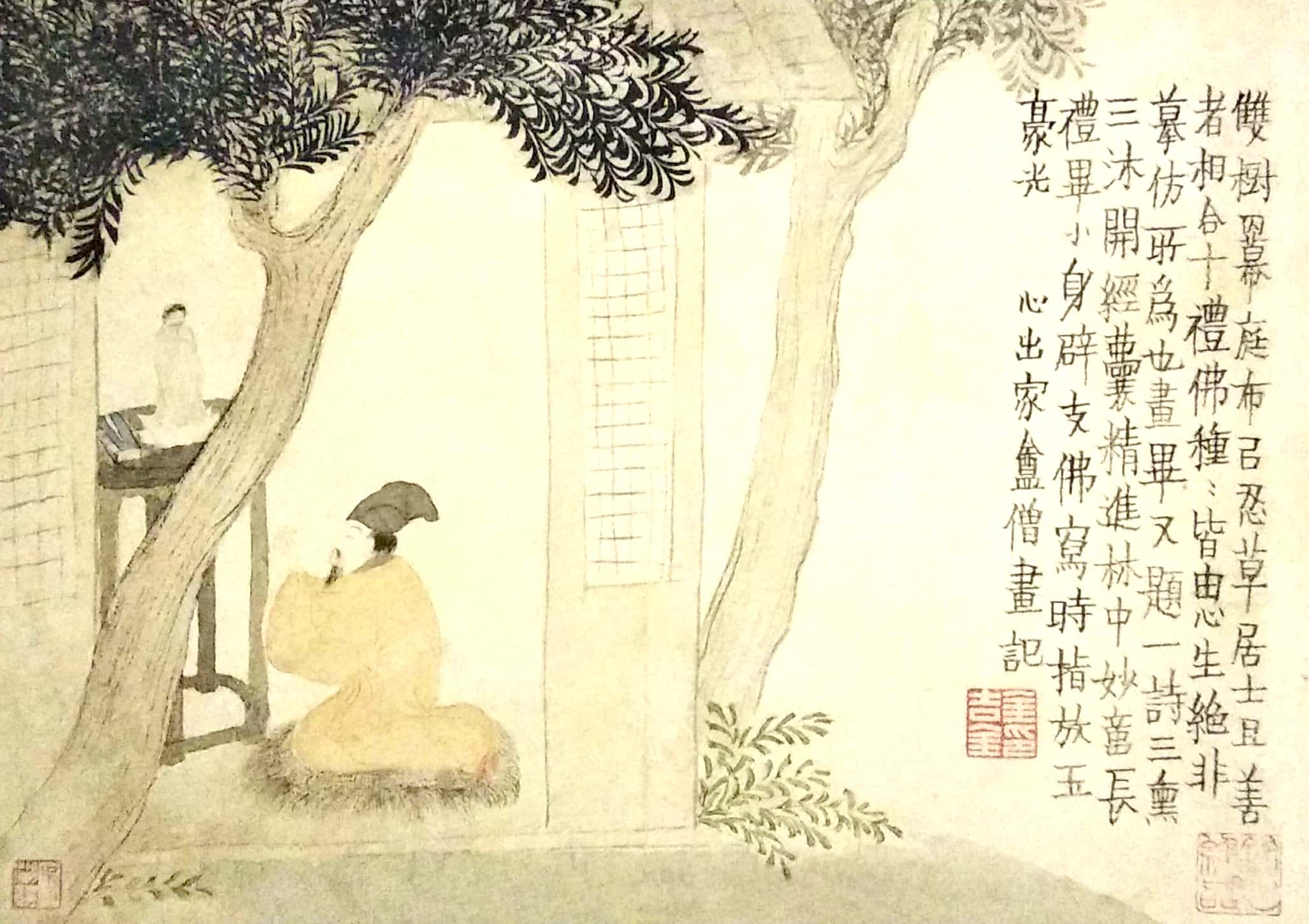 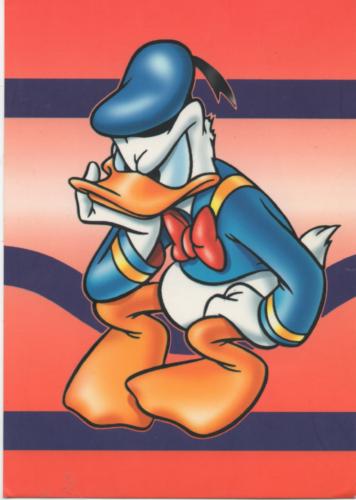 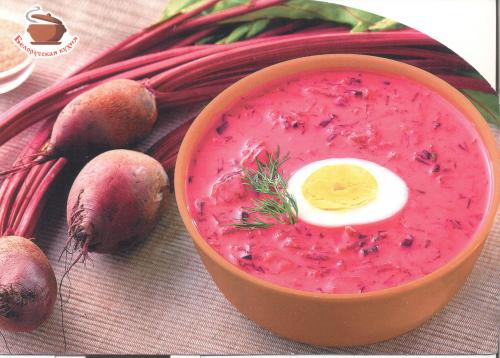 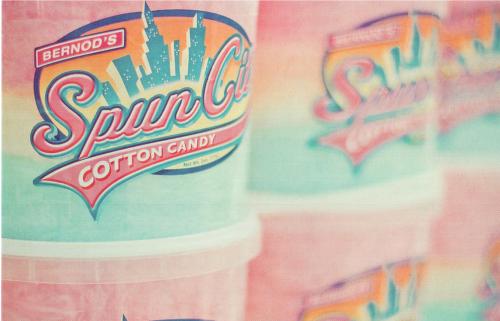 Something sweet from Russia: 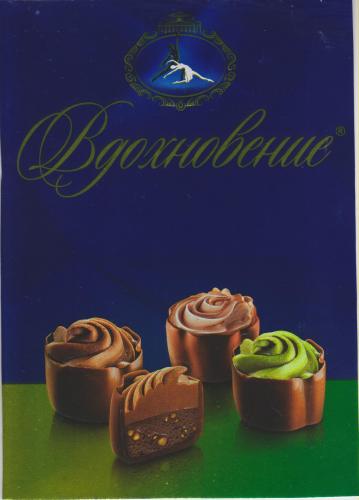 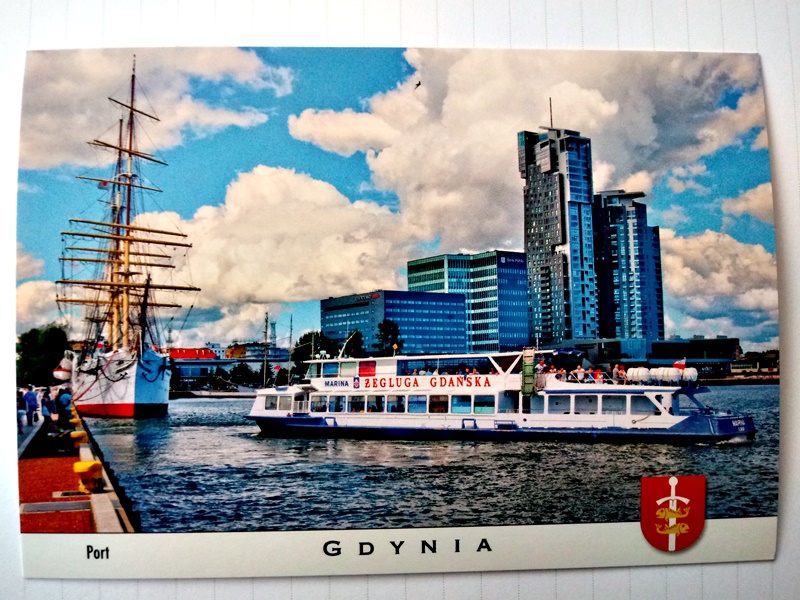 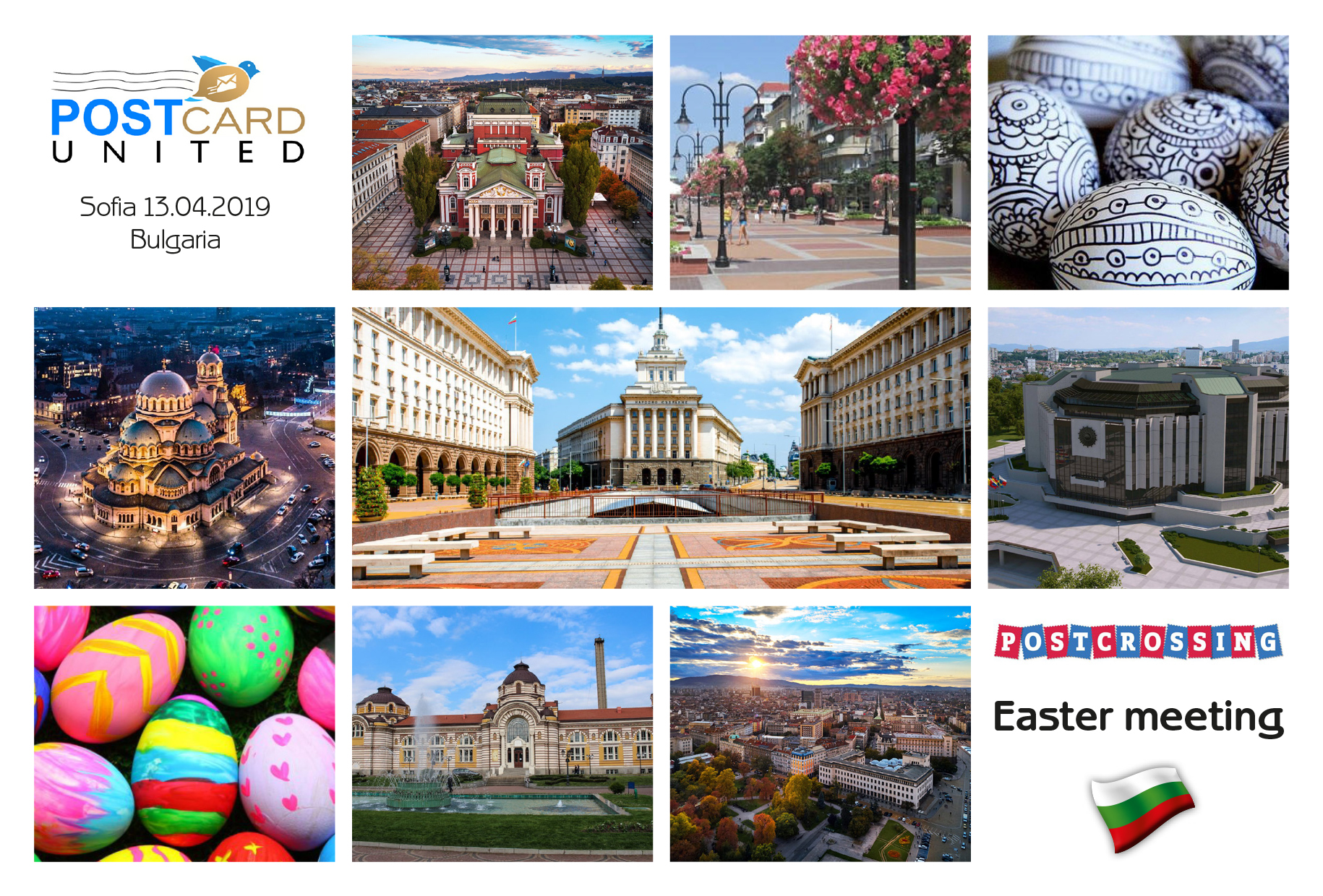 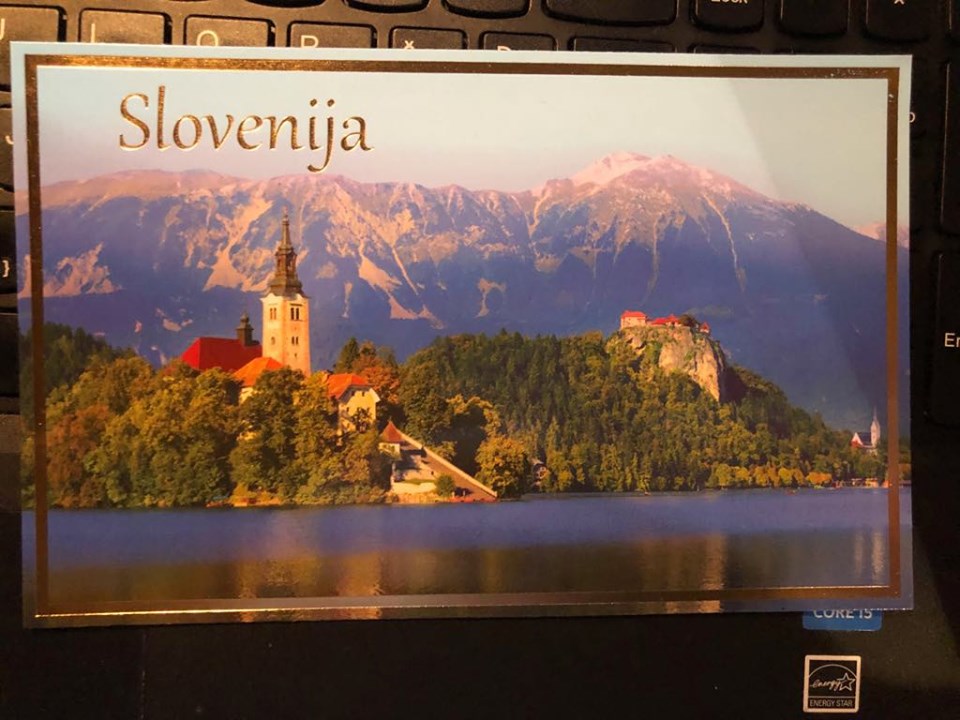 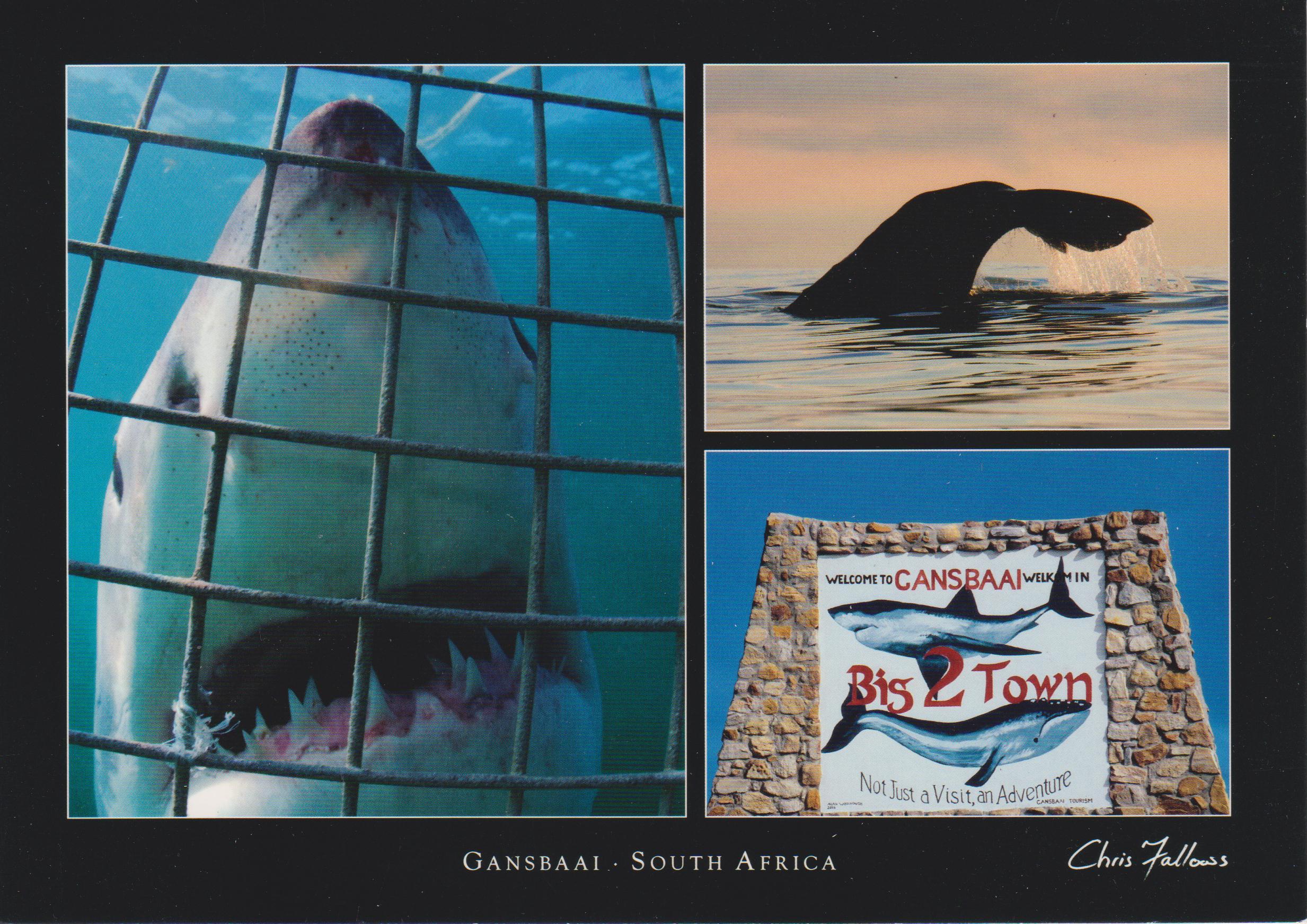 This one from Russia kinda freaks me out… 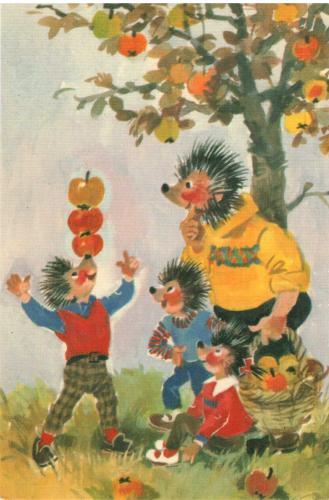 …if you think it’s not freaky yet, pair it with the message scrawled on the back:

Why are you so prickly, Hedgehog?
–That’s me just in case. You know who my neighbors are? Foxes, wolves, bears.
Happy Postcrossing!

It’s too easy for me not to keep track of the cards I send, so right now I’ll do the difficult thing, and make note of them (while I still remember, somewhat).

These first two cards (and several of each, by the way) were part of the stash I acquired a few days ago while hitting the state map card jackpot.  Since they are not state map cards, though, I didn’t share them when I wrote about the experience.

The sea otters are working their way toward Hong Kong, and the Morro Bay card toward Sagamihara, Kanagawa, Japan. It doesn’t show in my scan, but the flowers & the lettering in the latter card are covered in glitter.  It’s kind of awful, and I really don’t know if I even noticed it at the gas station where I was making my purchase, excited as I was to be filling my hands with dozens & dozens of state map cards so many Postcrossers seem to covet.  The recipient this time around wanted flowers & scenery, and I’m hoping she won’t mind a little glitter along with those things.  Would you?

This diner scene was chosen by a Postcrosser in Köln, Germany, in a “you can choose” thread.

Hey, I just noticed that row of PEZ dispensers along the ceiling!  Scanning technology is awesome.

I just received this multi-image Belfast card a short time ago, and now it’s off for Sofia, Bulgaria in a swap-bot “recycled postcard” swap, in which we were to put a new back on a card we’d received.

I REALLY like that piece of fish art.  If I were to visit Belfast, I’d certainly have to go & see that big fish.

The recipient of this card, her profile–well, it’s only a list of wants & don’t wants (leaving me very little to write about–I chose a few lines about the card itself & its provenance), headed by the line–in bold–“I collect only NEW postcards with a REAL photograph on them!”  This very heading makes me wonder why she wants to enter this swap for a no-longer-new-card.  The good news is, once of her big “wants” is touristy card (but she doesn’t like fish, so I may be eviscerated), so I mail this off with fingers crossed.  Oh, swap-bot, why are you so swap-botty?

Next up is a food package postcard headed for a medical student in Tokorozawa, Saitama, Japan.  Maybe she will become the doctor who is able to develop a vaccine preventing Cap’n Crunch from tearing up the roofs of peoples’ mouths.

Even if that never comes to pass, though, this Postcrosser already won me over with this set of horrors she hopes to never find in her mailbox:

Another cereal, another food package tag, another country: this chocolatey panel went out to Seoul, South Korea.

Getting into some older, previously-unlogged stuff now… I think they are both regular Postcrossing draws, but what do I know?  The indoor swimming pool from Hearst Castle went off to Taipei, Taiwan, and the bear should have ended up in Tokyo, Japan.

Time for a look at the stamps, stickers, & washi tape: